The next stop was at the Juno Beach Centre and the German bunker the have maintained there. The some of the early bunkers were built by the French ‘workers’ after France was occupied. They of course didn’t do their best work and some of the tunnels were built with the cinder blocks placed on their sides and stuffed with straw or such then parged over to look like they should. 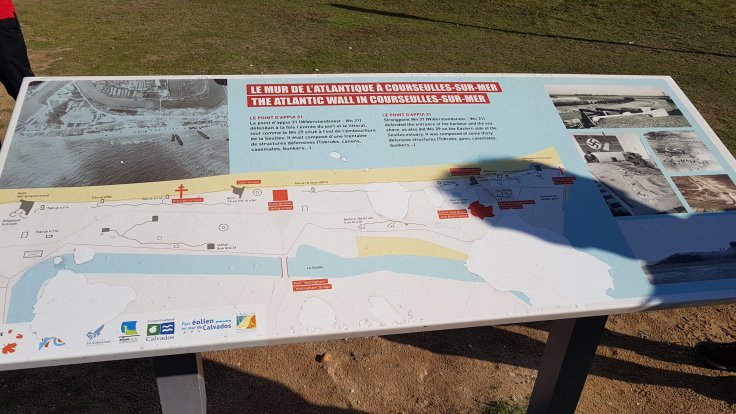 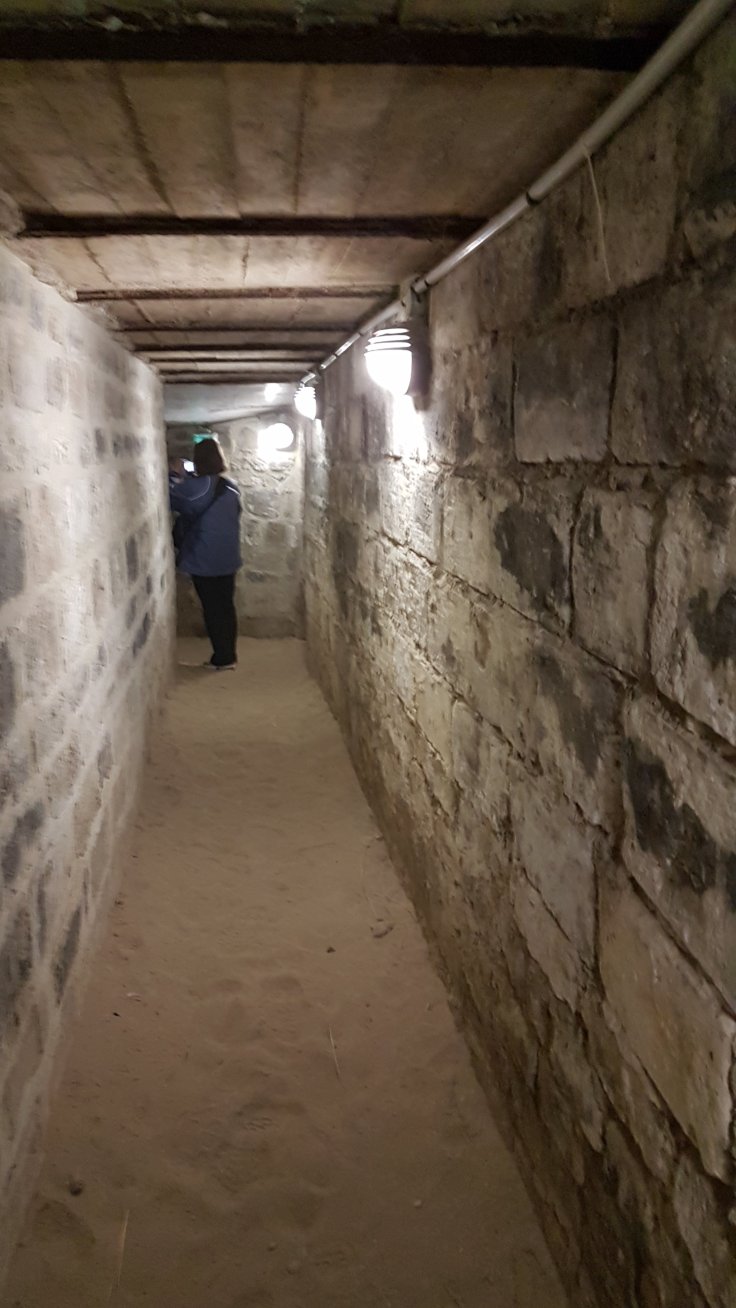 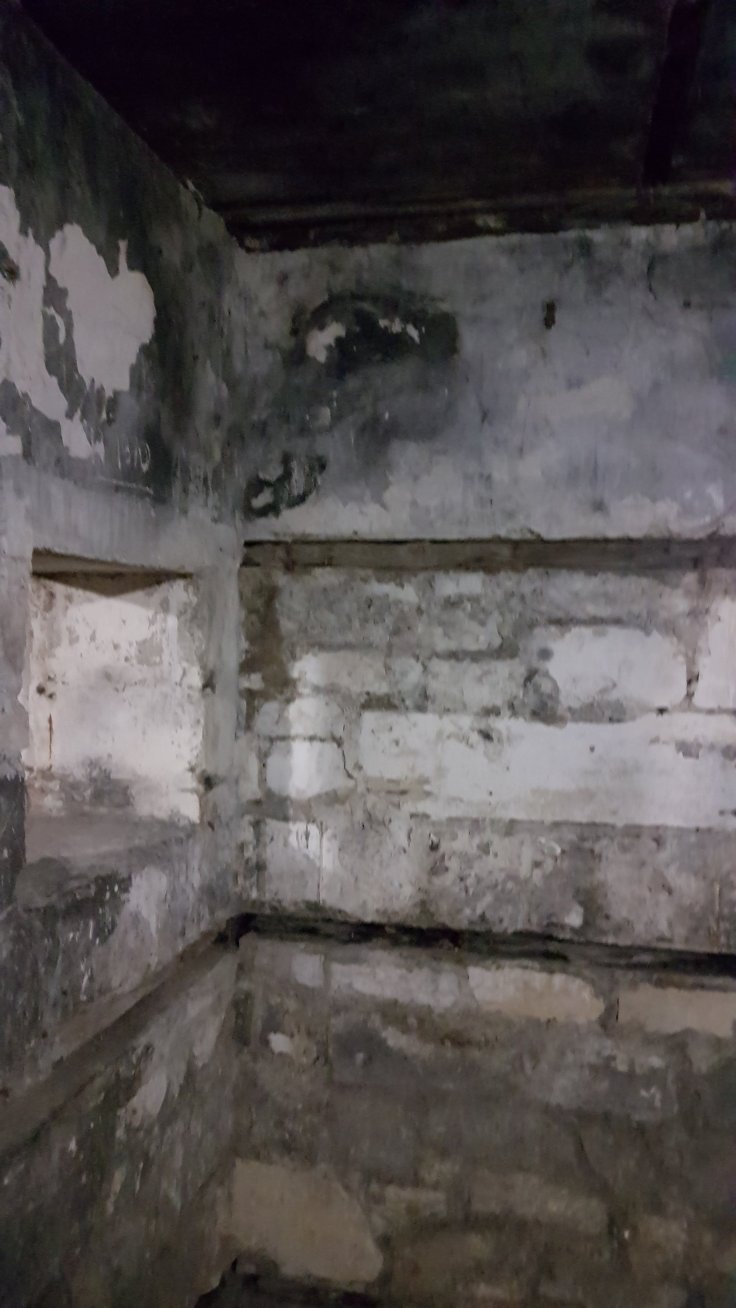 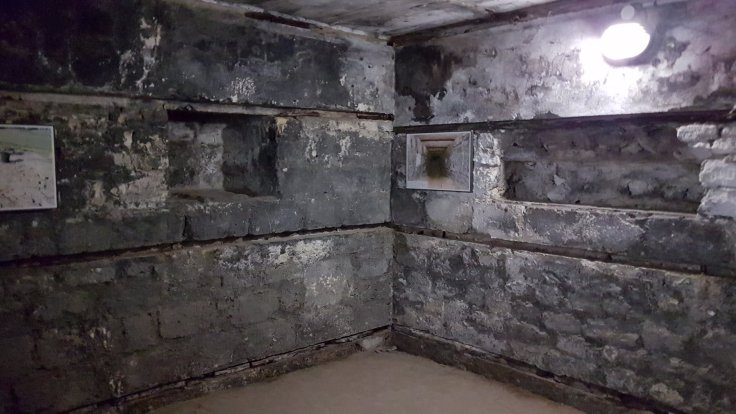 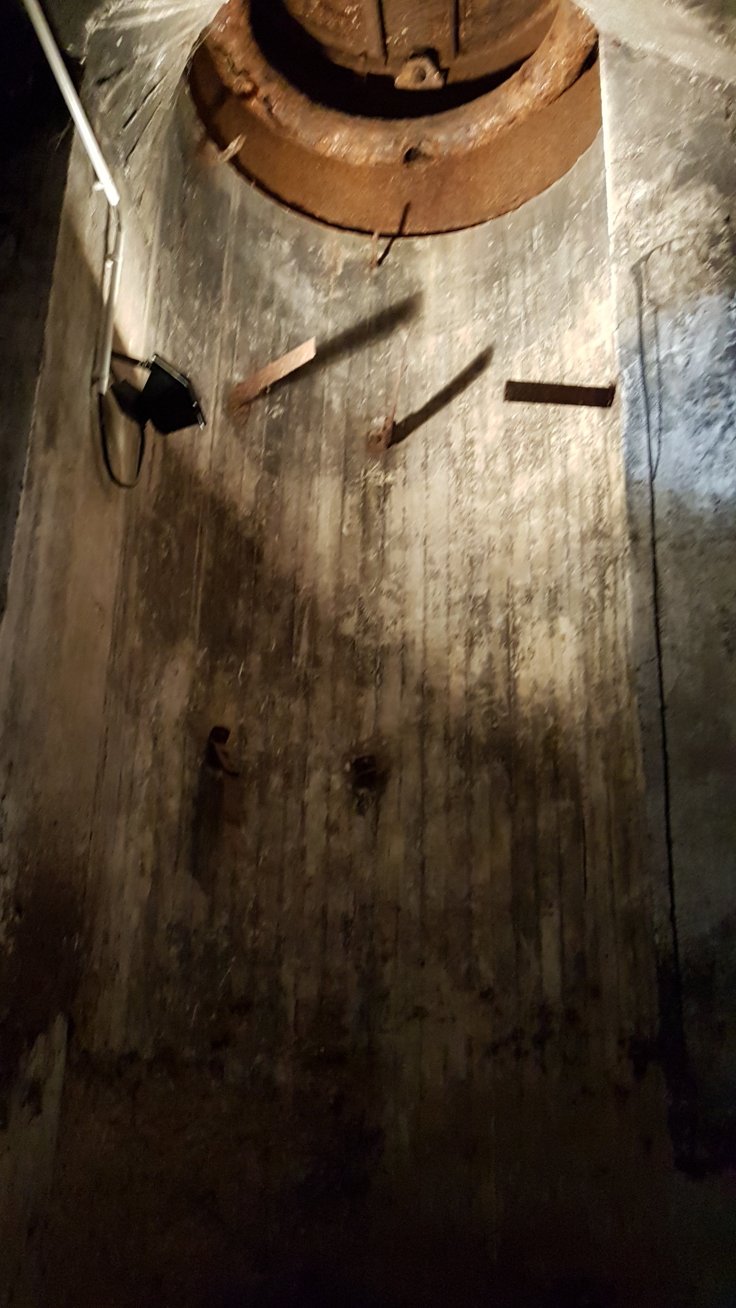 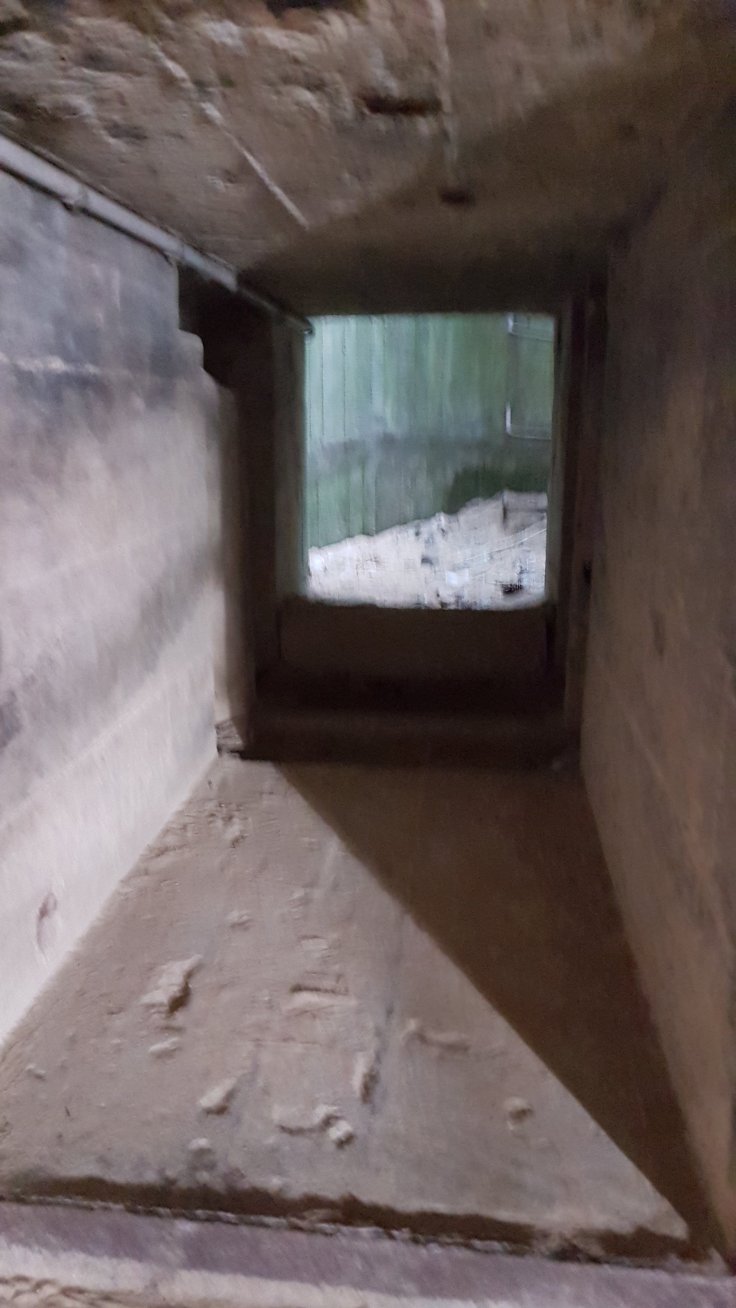 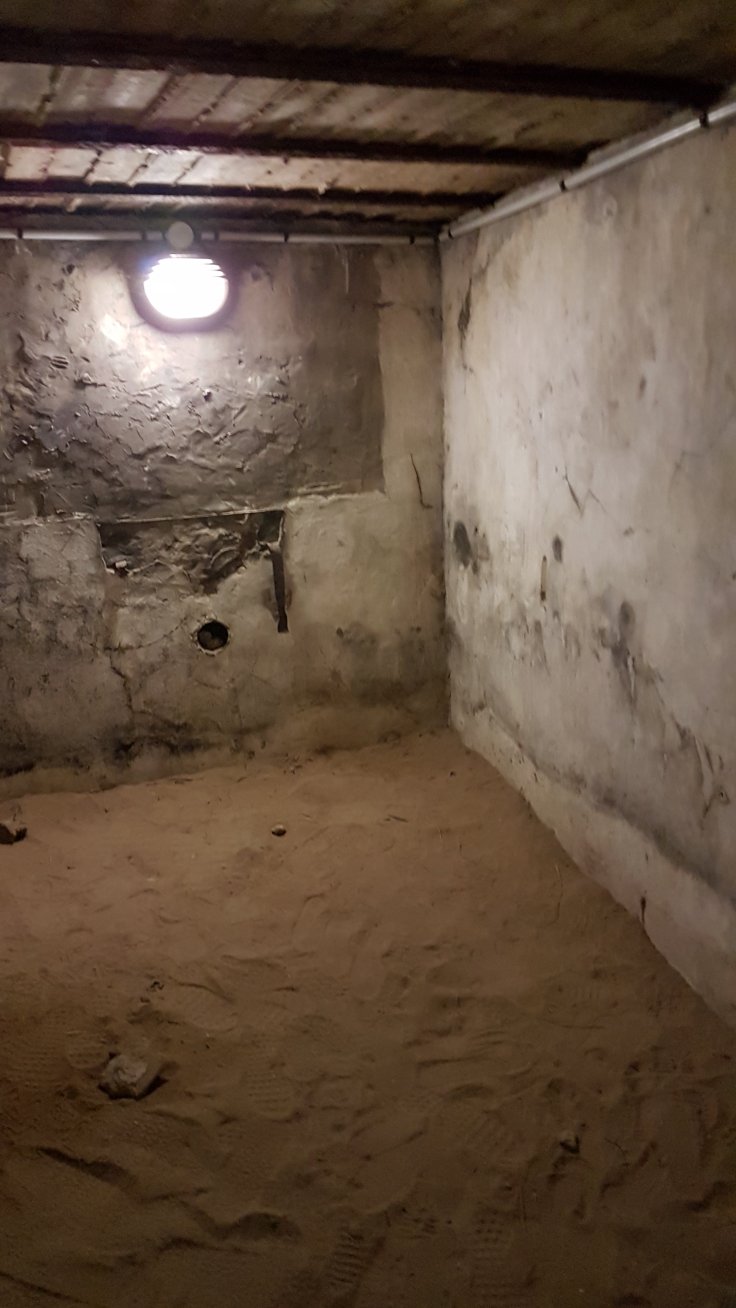 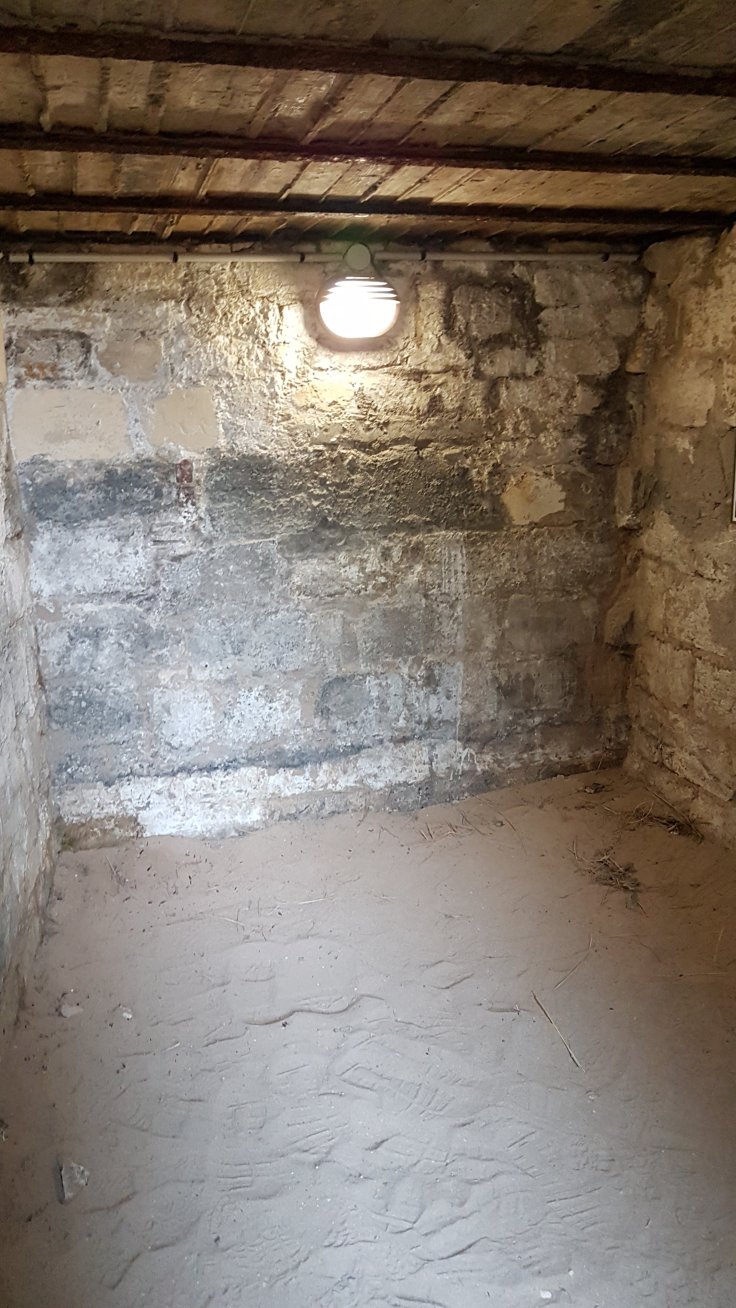 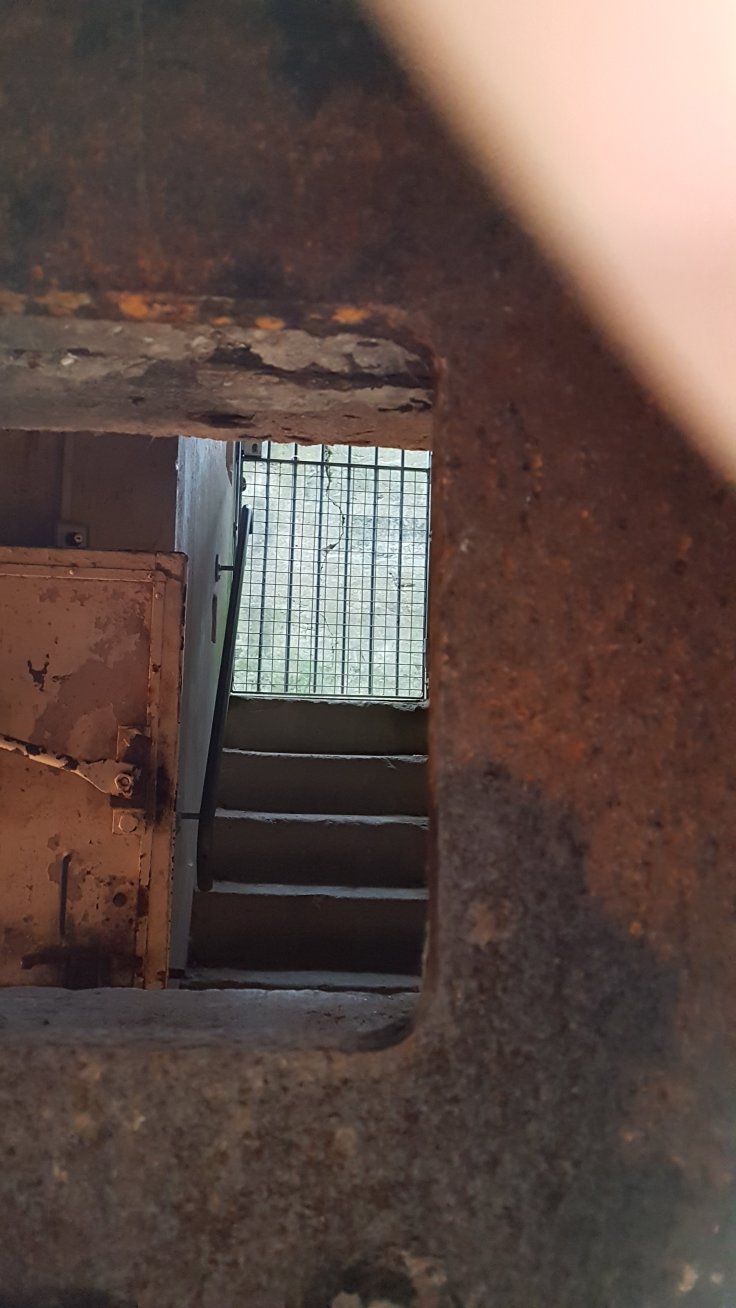 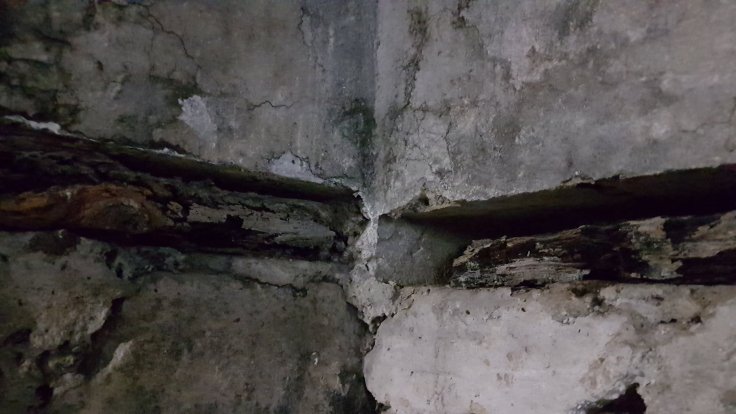 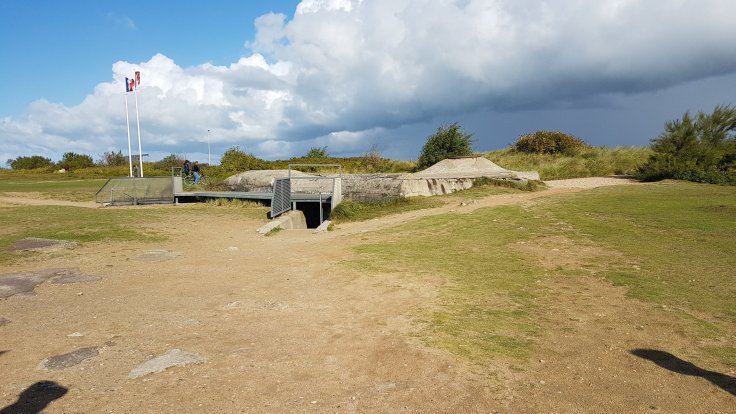